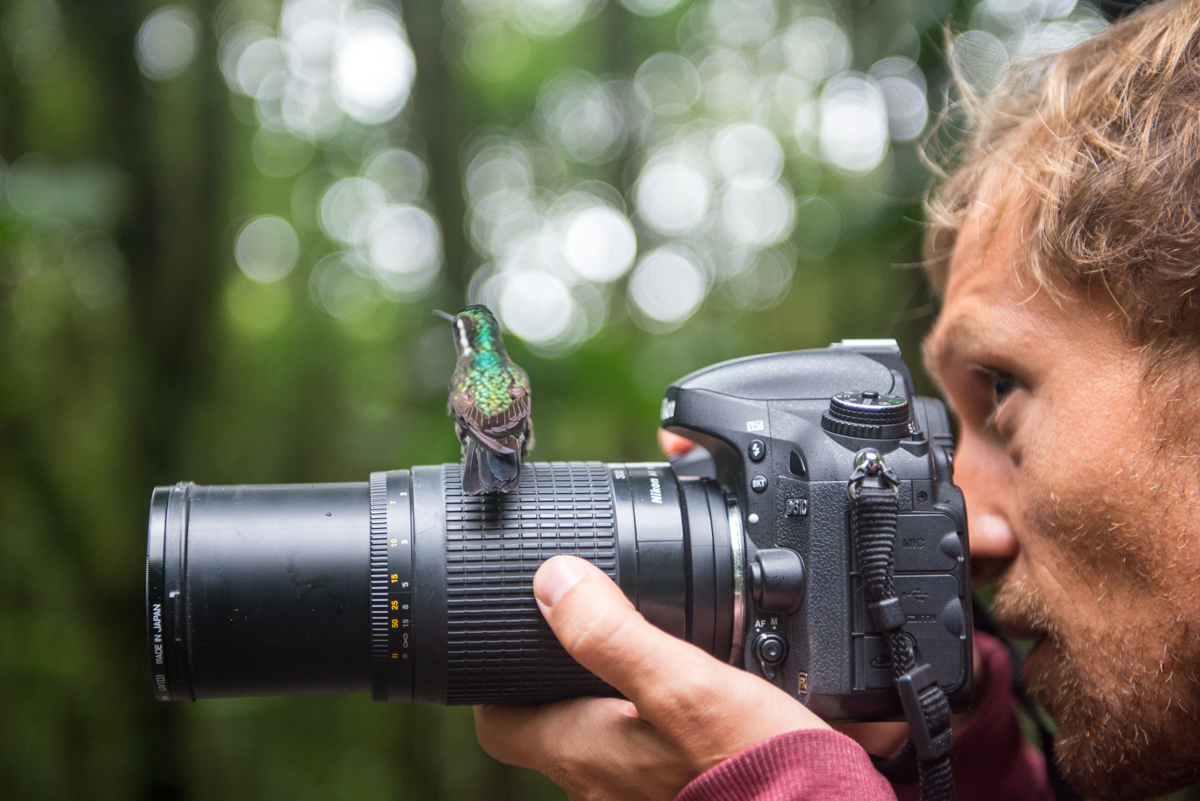 Going trigger happy on holidays and shooting hundreds of photos may not be the best way of remembering those special moments you experience – doing a beautiful hike, taking in an idyllic sunset on the beach or standing in front of a famous view.

In a recent study, a group of students went to an art museum and spent time observing 15 works of art, and photographing 15 others. The next day, the students were asked to recall details of the art works. It turns out that when they had taken a photo of a work, they remembered far fewer details about it than when they’d just observed it. This is called a photo-taking impairment effect: when people rely on photos to store the memory of something they’ve seen, rather than using their own memories.

But using photos as a digital memory of your trips only works when you access the photos – in order to remember, you need to spend time interacting with the photos. Research suggests that most of us leave folders of hundreds of photos on our computers and hard drives and don’t browse through them very often. Because we feel like the photos are safely stored somewhere, there’s no urgency to look at them.

Relying on technology to remember for us – using a camera or smartphone to record events and a hard drive to store the memories – means we often aren’t fully engaged in the experiences in real time. We are so busy taking photos that we aren’t looking at the panoramic mountain vista or palm tree-fringed beach that inspired us to take the photos in the first place.

The 19th century English art critic, John Ruskin, who was an avid traveller, had a solution for preserving magical moments and beautiful scenes that you don’t want to forget which doesn’t involve any shutter pressing. He thought that the best way of capturing what we see is to draw, whether or not you have any drawing talent. Drawing makes you an artistic observer, helping you to notice details you would have missed looking through the viewfinder of your camera. To draw something forces you to slow down and spend many minutes – if not hours – taking in a scene, rather than the few seconds it takes to touch a smartphone camera button.

Not everyone has the time for sketching while travelling (imagine asking kids to stay in one place for two hours while you draw) but one alternative is to buy an old film camera and limit your photos from a trip to one roll of film. Try to think about taking photographs in the same way that you would think about drawing – the noticing rather than just looking, the attention to detail, and most importantly, the decision to take just one or two photos of each magnificent scene or place instead of dozens.

Even if you feel that you won’t be able to remember all the details of somewhere you visit without taking photos of everything, if you are present in the moment then it forms a part of who you are. This is one of the greatest benefits of travel, and most often it requires using only your eyes to take in a view, rather than a viewfinder.

This was first published in the September 2015 issue of Mango Juice.