Now and Zen: travels in Japan 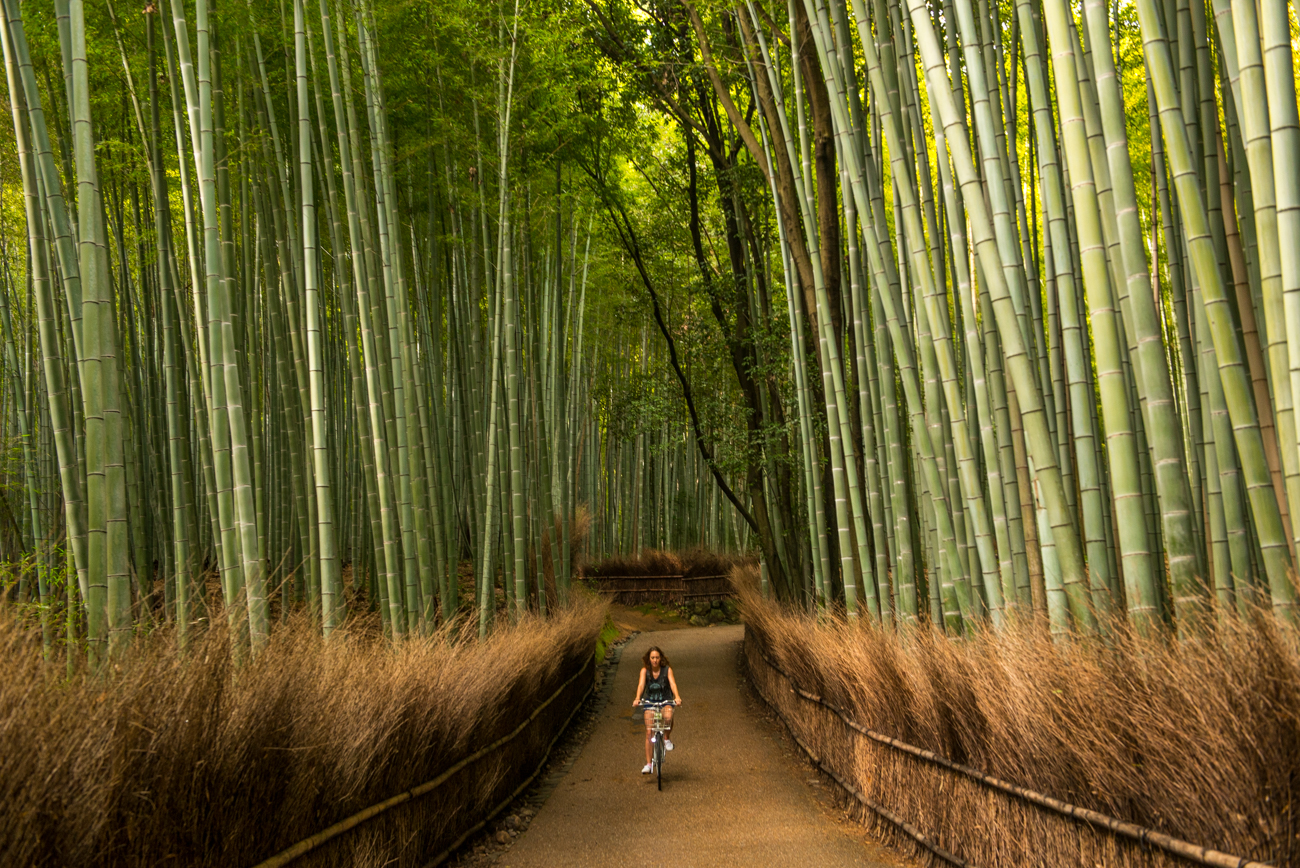 Behind an inconspicuous wooden door marked only with a tiny sign on a side street of Tokyo’s Azabu-Juban district lies Gen Yamamoto bar. With just eight seats around a counter of Japanese oak, no music, no food and bare walls, this tiny bar is an spartan temple to cocktails. Here, the white jacketed Gen Yamamoto, who with his clean shaven head and soft spoken voice has the air of a monk, brings science and art together in his six-course tasting menus, which change depending on the fresh produce he can source from all over Japan. The drinks are sophisticated creations that have layered flavours and textures – such as a 12-year old Yamazaki single malt with mashed pumpkin from Hokkaido, milk and sesame seeds which tastes like the epitome of autumn – and the overall experience demands the kind of quiet reverence you’d usually reserve for fine art.

In Japan, almost anything of worth – like cocktails – is elevated to the level of an art form, whether it’s flower arranging, the design of manhole covers or even the wrapping of packages in a shop, and in no place is this more evident than in Tokyo, one of the most culturally attuned cities in the world. In a metropolitan population of 38 million, Gen Yamamoto is just one of many artisans taking their craft seriously.

With more Michelin-starred restaurants than anywhere else in the world, Tokyo is the ultimate culinary capital. Chefs take decades to perfect the art of making just one thing, like Jiro Ono, the 90-year old sushi master who was the subject of a 2011 documentary film. At his eponymous 10-seater restaurant, Sukiyabashi Jiro, located in the basement of a nondescript office building in Ginza, each 20 sushi course is presented by Jiro. The precision and artistry that Jiro applies to each piece of moulded fish and rice makes you realise that in Japan food can be so much more more than just something you eat.

The more I see (and consume) of Tokyo – the bonsai gardens, the coffee shop with perfect iced cappuccinos inside a tiny wooden cube, the faultlessly curated design shops, the confectioners with sweets almost too beautiful to put in your mouth – the more I start wonder what it is about Japan that its culture is one of such craftsmanship and attention to detail. It’s only when I go to Kyoto – Japan’s spiritual centre of Zen Buddhism – that I start to make a connection between Japanese artistry and Zen.

During my week in Kyoto, I immerse myself in Zen, visiting some of the more than a thousand Buddhist temples scattered across the city and its surrounding mountains. I experience a “rebirth” in the pitch dark cave womb of a Bodhisattva at Kiyomizu-dera Temple, sit in contemplative silence in front of a 15th-century rock garden at Ryōan-ji, shoot photos of the Golden Pavilion reflecting yellow brilliance off a still pond and wander the treed pathways of Ginkaku-ji where a massive cone of sand has been meticulously constructed to reflect moonlight back onto the garden. Each temple is an aesthetic paragon of minimalism, beauty and simplicity – all conspiring to facilitate the kind of meditation that I try to practice towards the end of the week.

I spend a night on a futon mattress at Shunkoin Temple and awake at dawn to the ringing of bells for morning practice: zazen (seated meditation) takes place on the floor of the four-century-old temple with a view of the carefully manicured garden and its raked gravel patterns. Vice Abbot Taka Kawakami talks through meditation in a nutshell – how it is about conditioning the mind, so you can maintain inner peace and live in the moment, which is the essence of Zen.

While one morning of meditation doesn’t have any effect on my caffeine-fast mental chatter, it’s in the zazen session that I realise that Japanese craftsmanship reflects the inner stillness that comes with Zen practice. Zen breeds a focused mind, a preference for minimalism, and a quest for the perfection of form together with a distilling of things down to their most core essence. It seems clear that it’s these qualities that shape the approach people in Japan bring to their craft. And to consume something done expertly in Japan – drinking cocktails, admiring bonsai, slurping a bowl of ramen noodles – is to have an experience so immersive and so anchored in the here and now that it’s not far off from the presence of mind that you aim to reach in zazen. There’s a lot to love about Japan, but for me this is where its true magic lies. 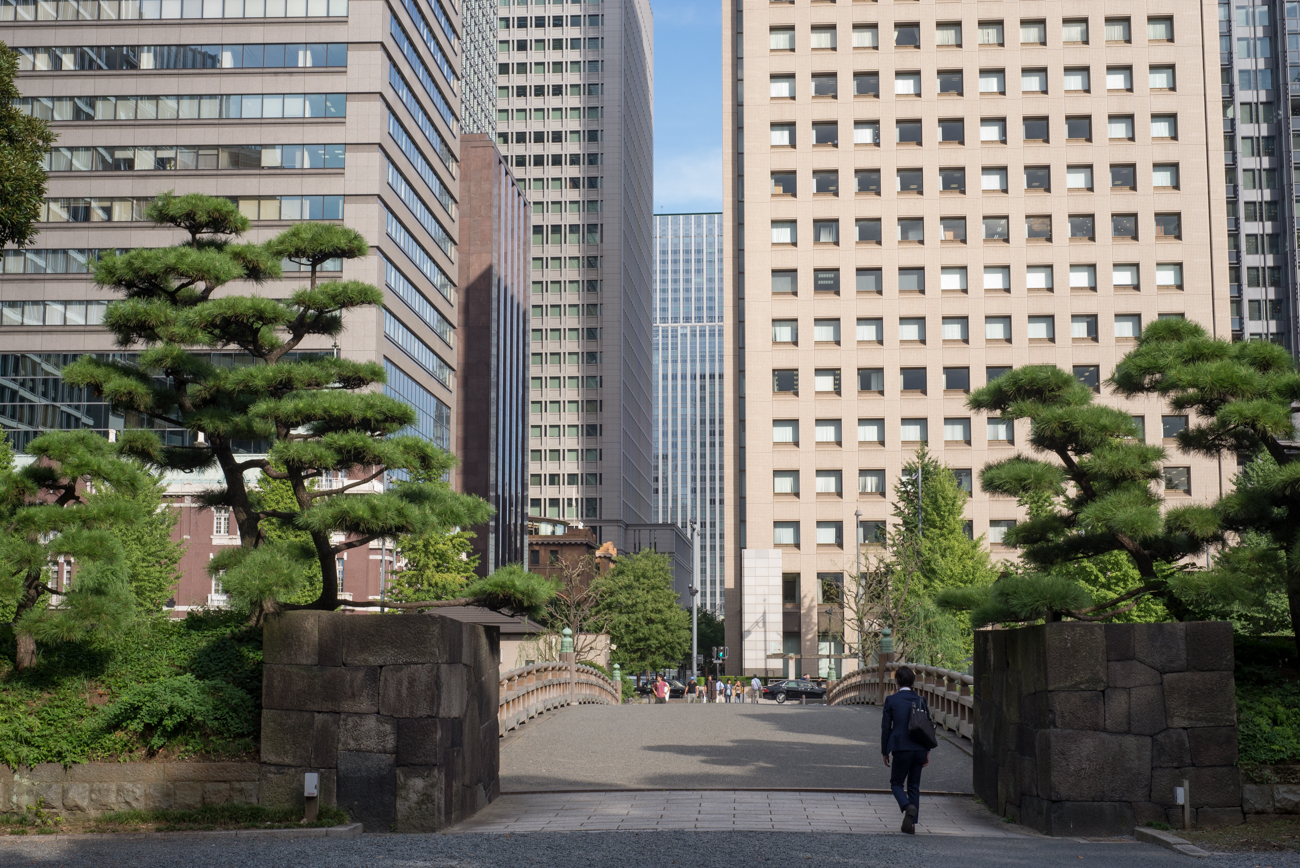 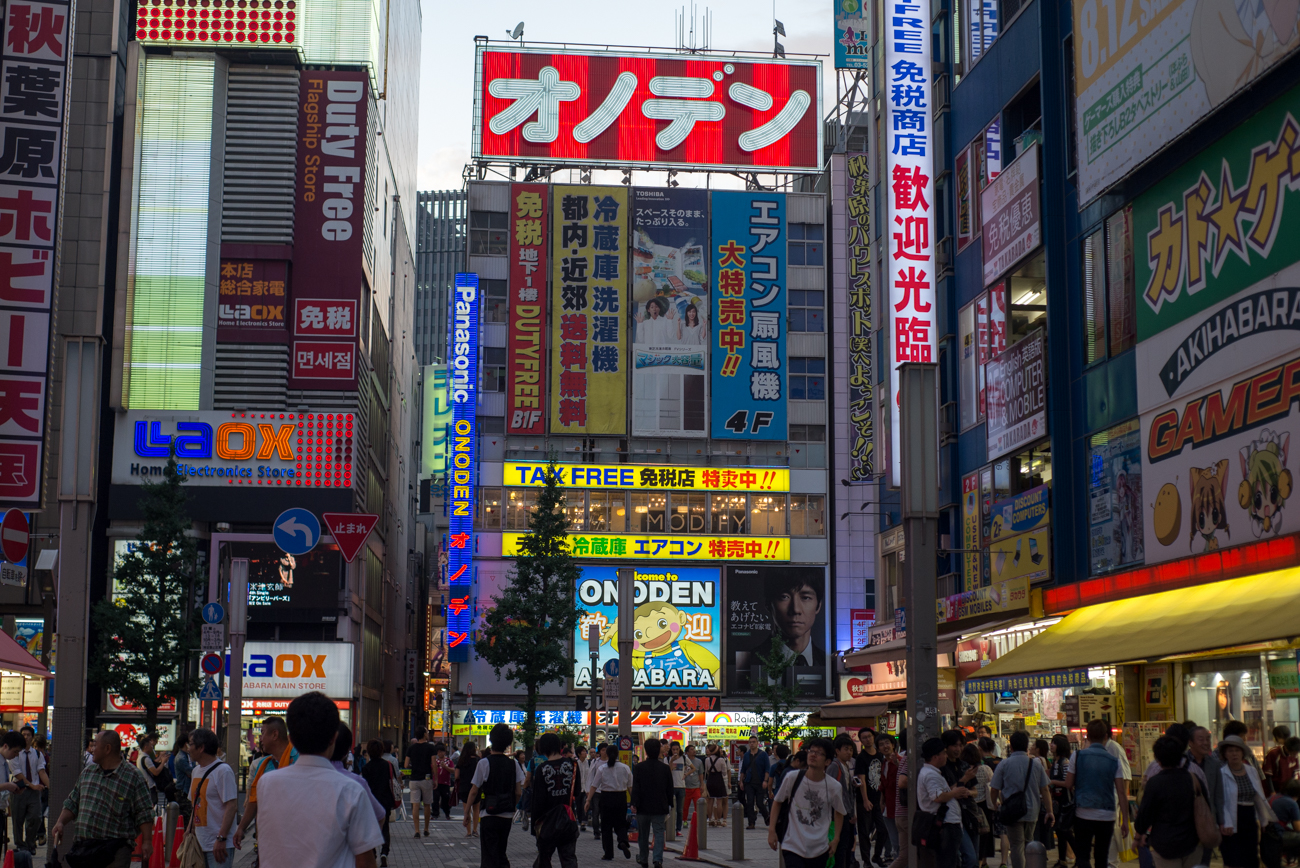 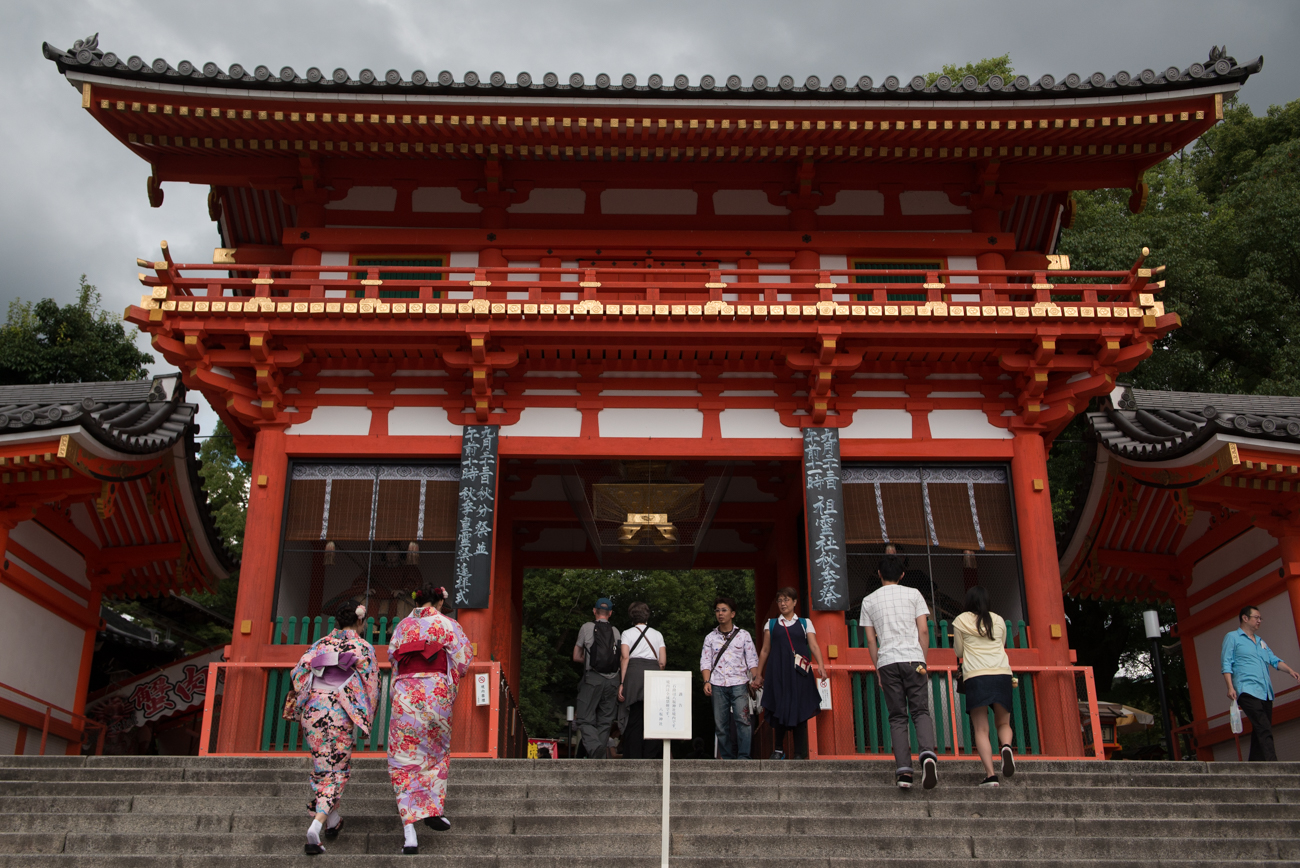 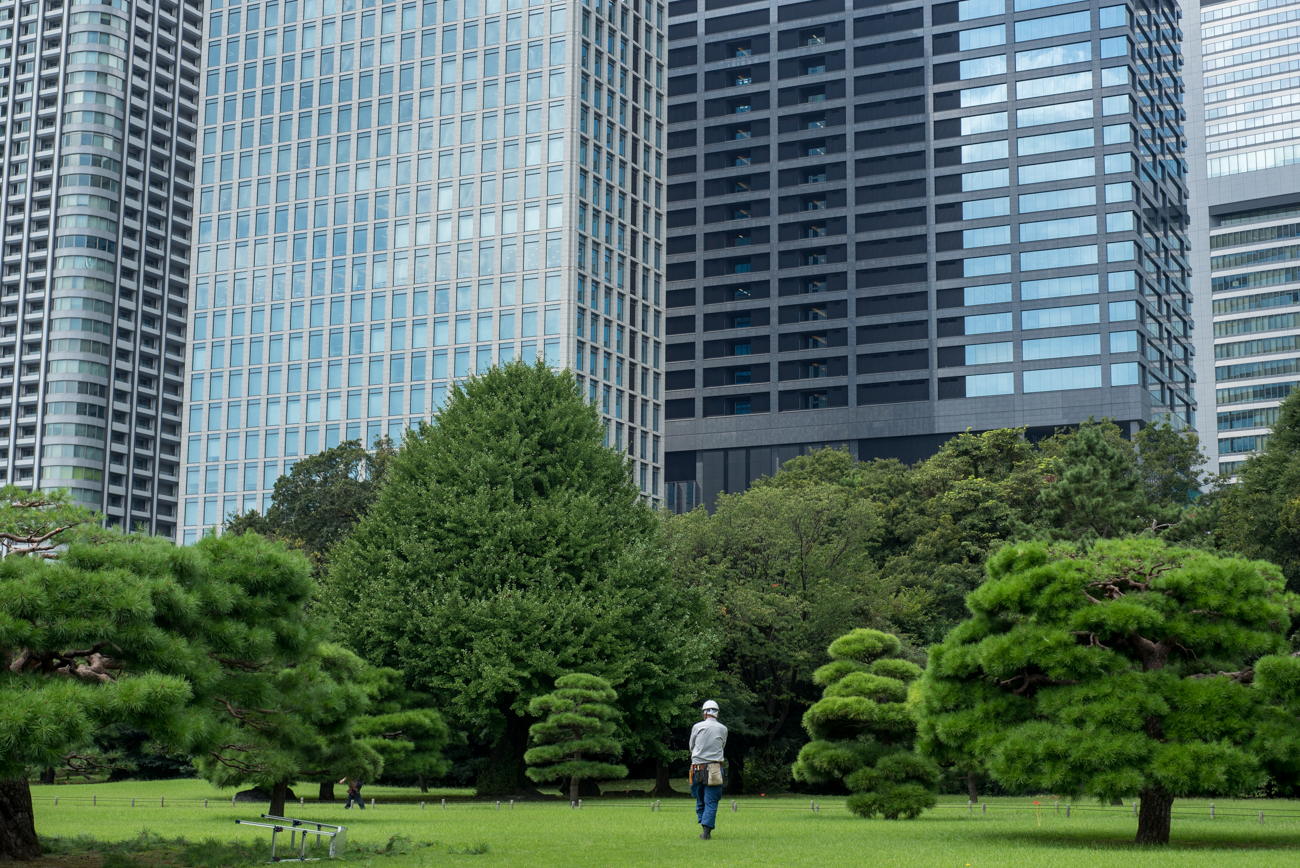 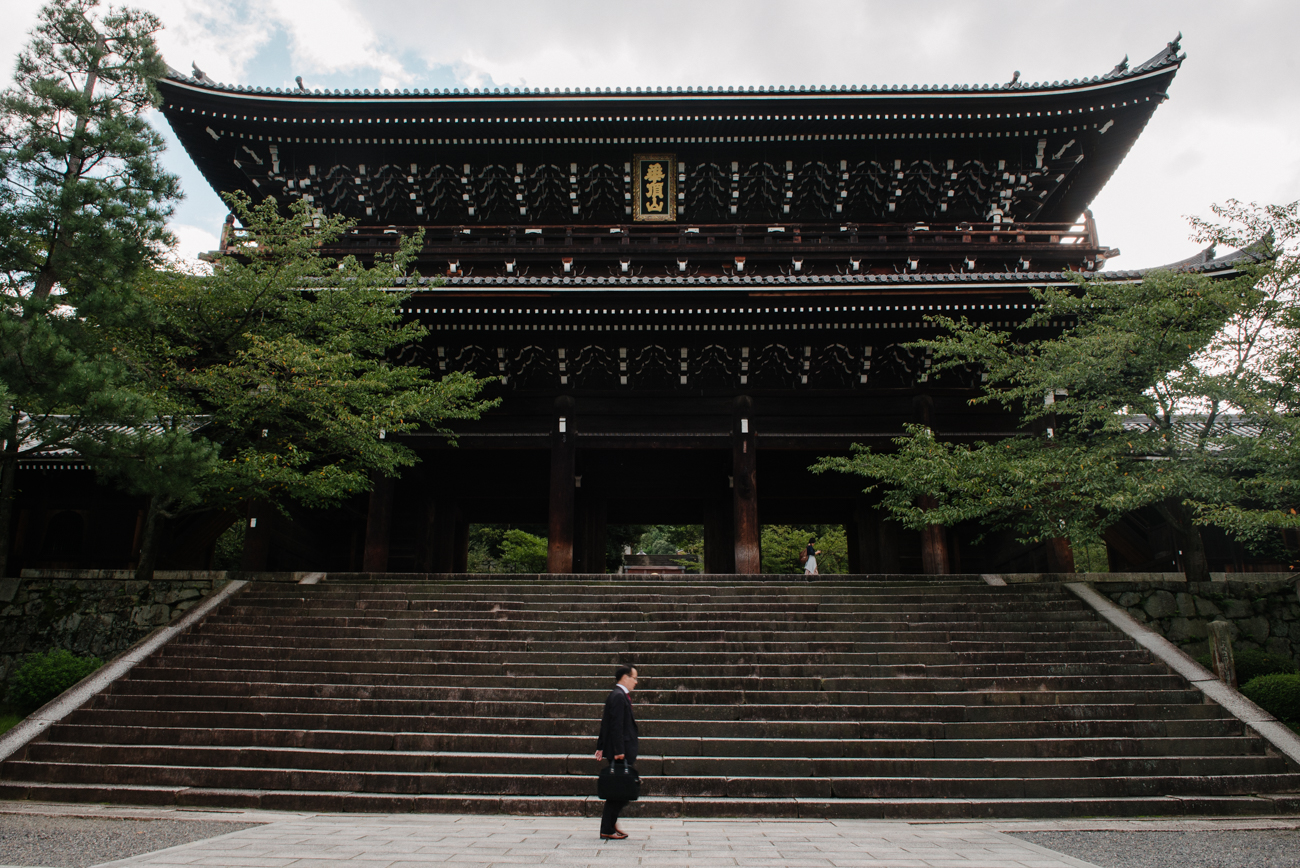 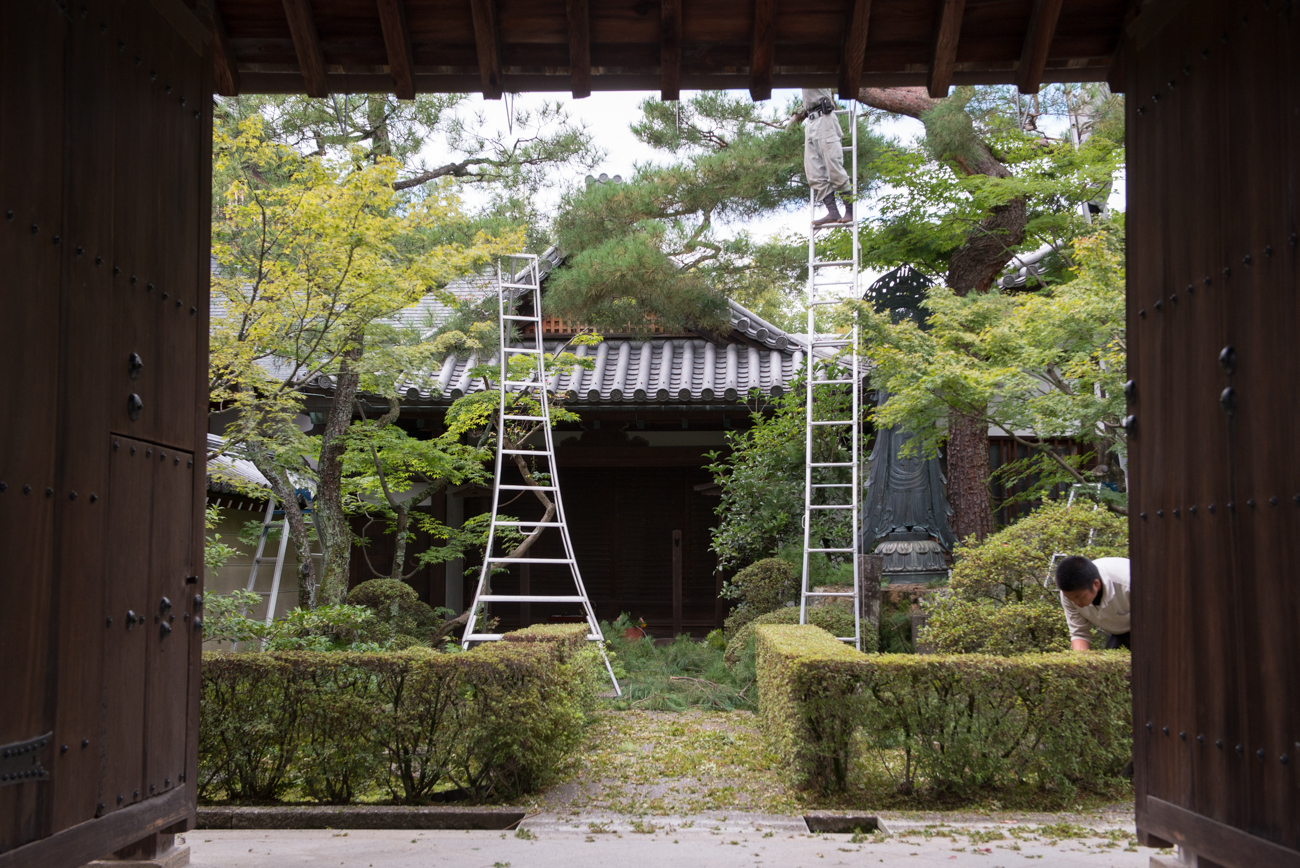 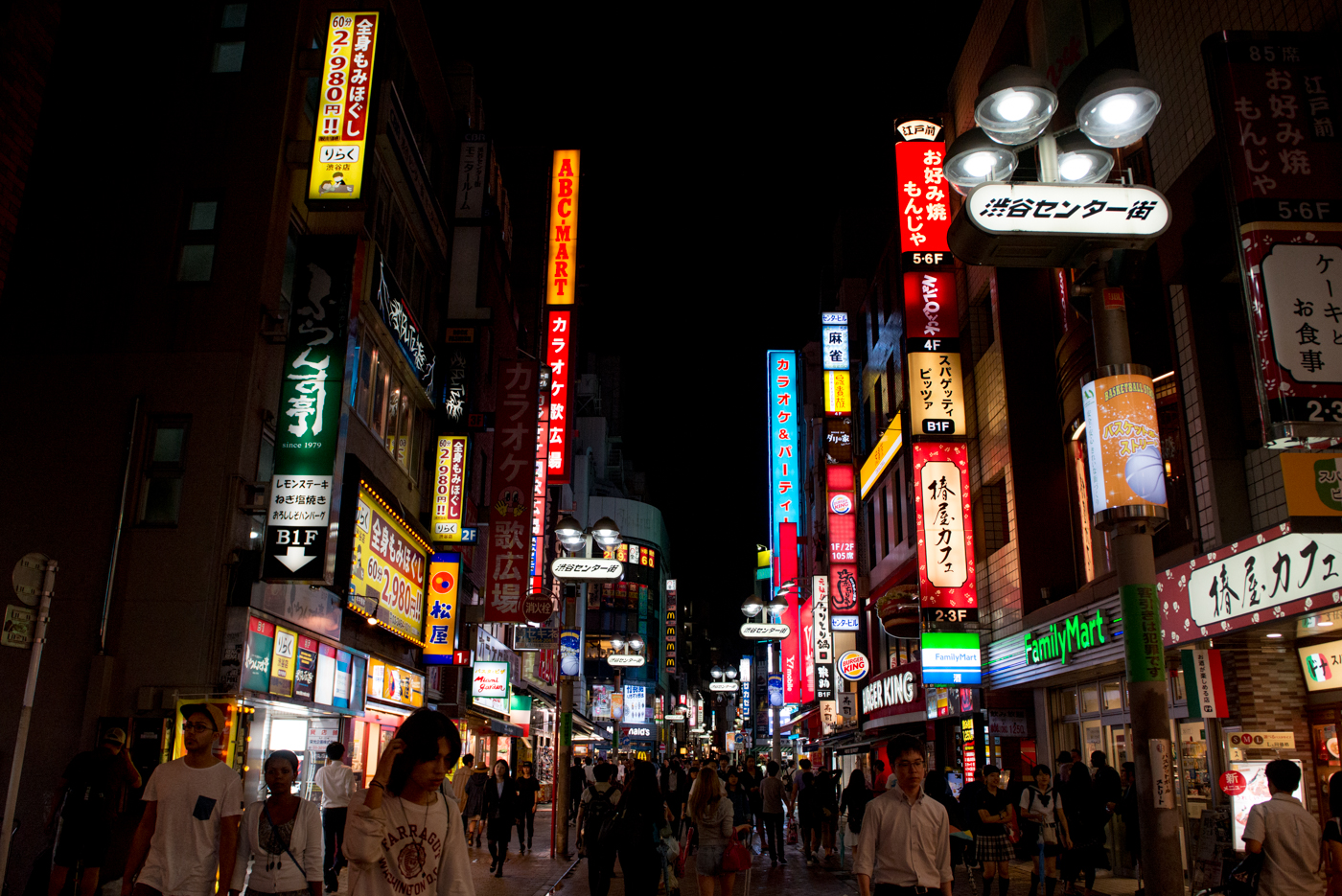 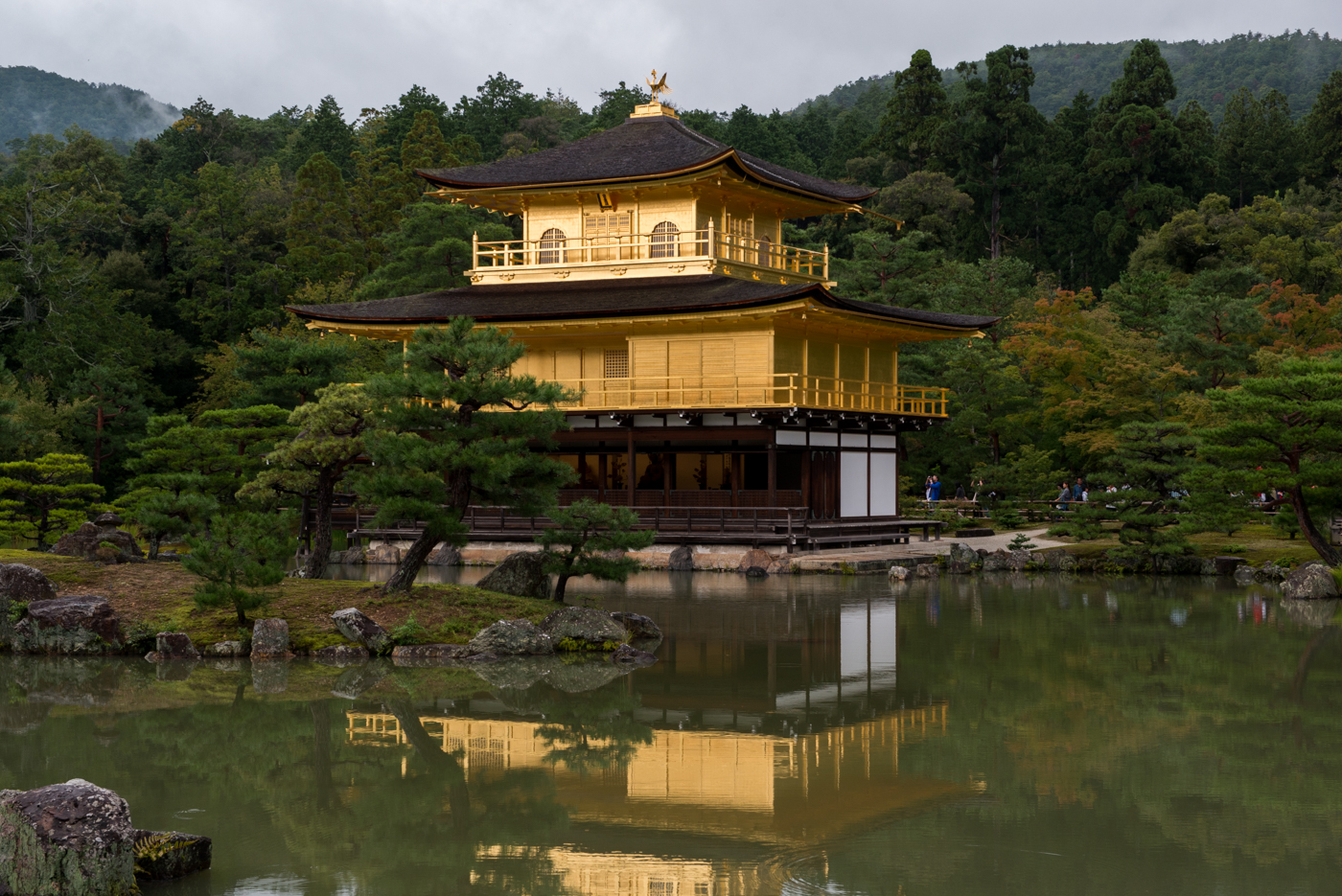 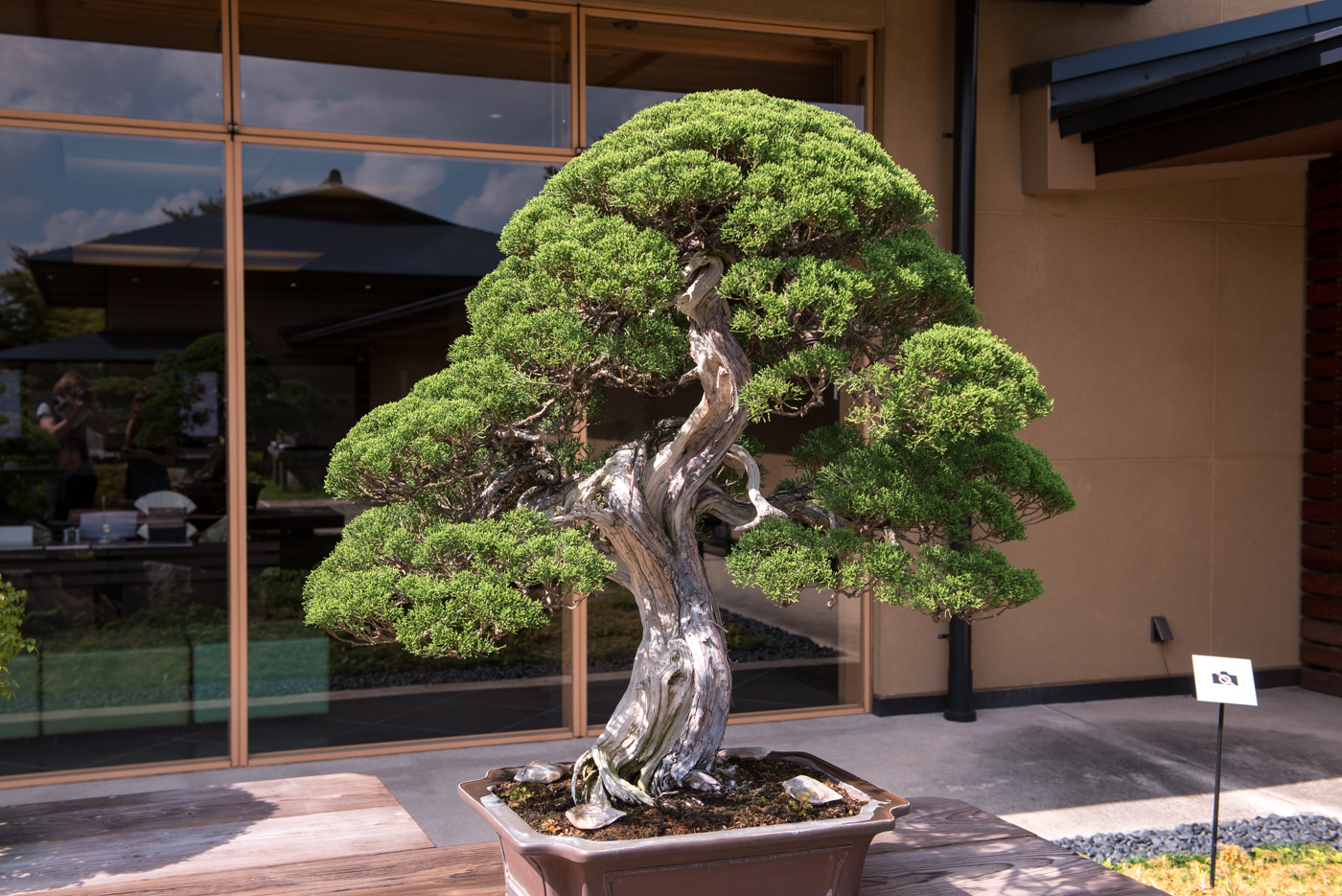 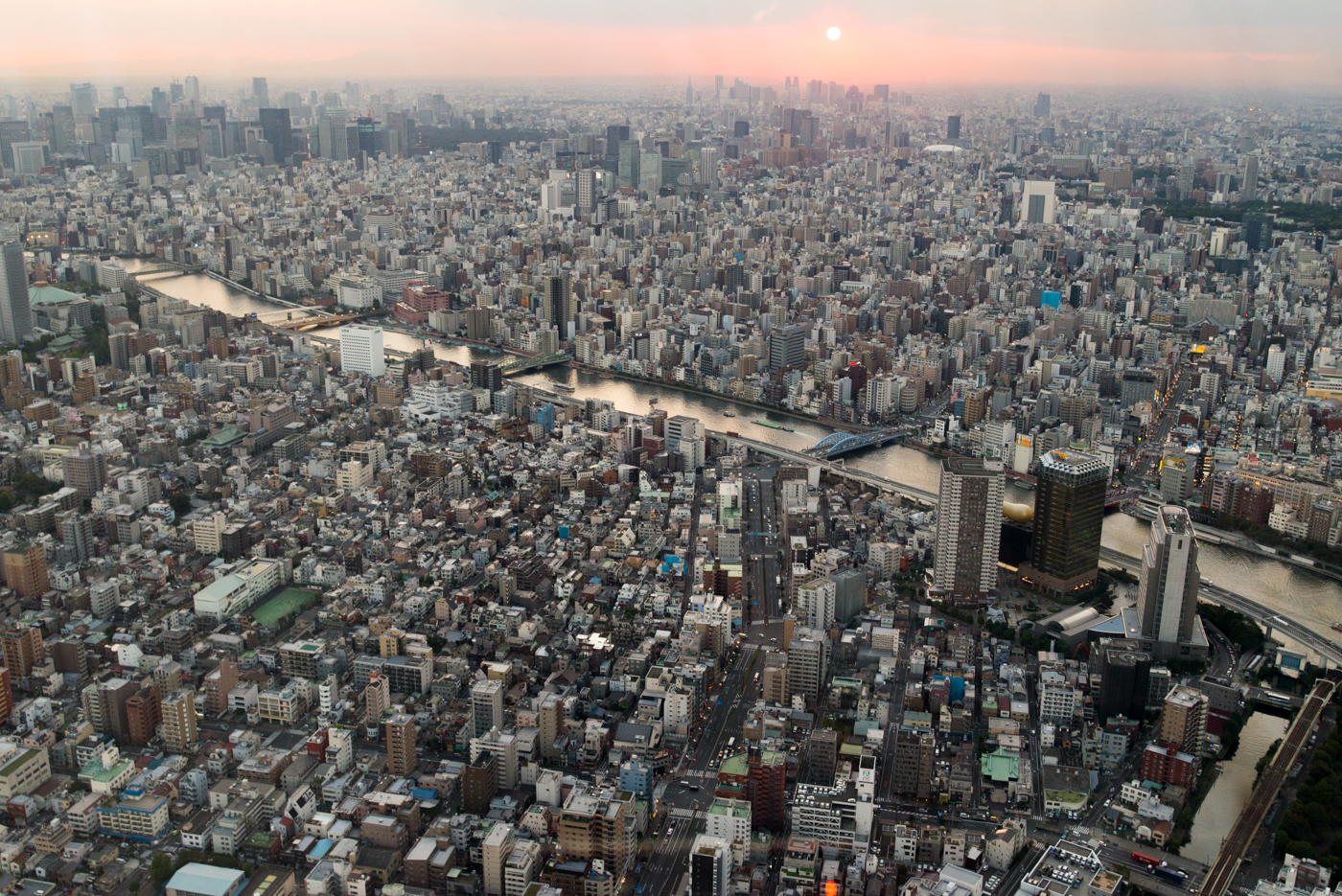 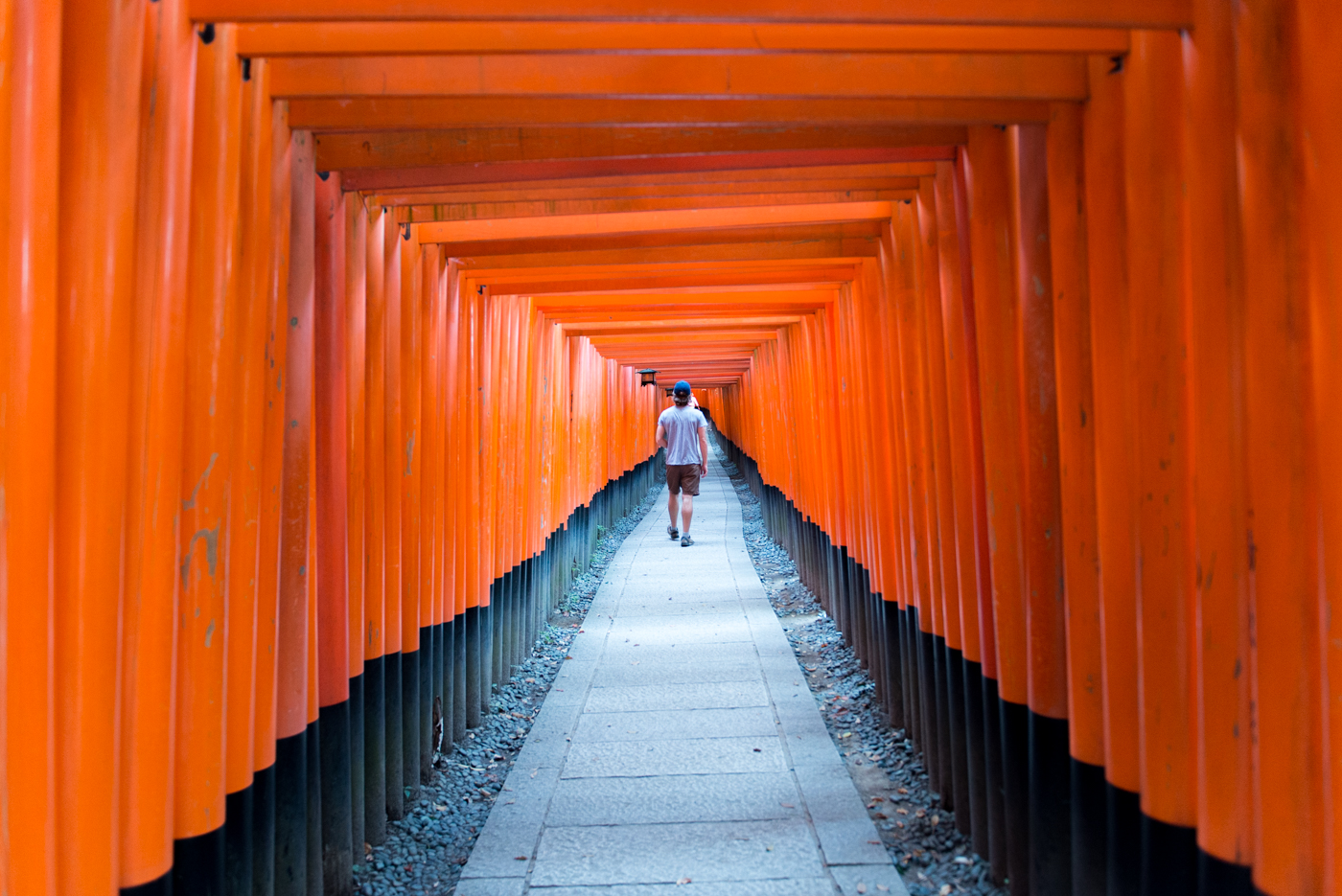