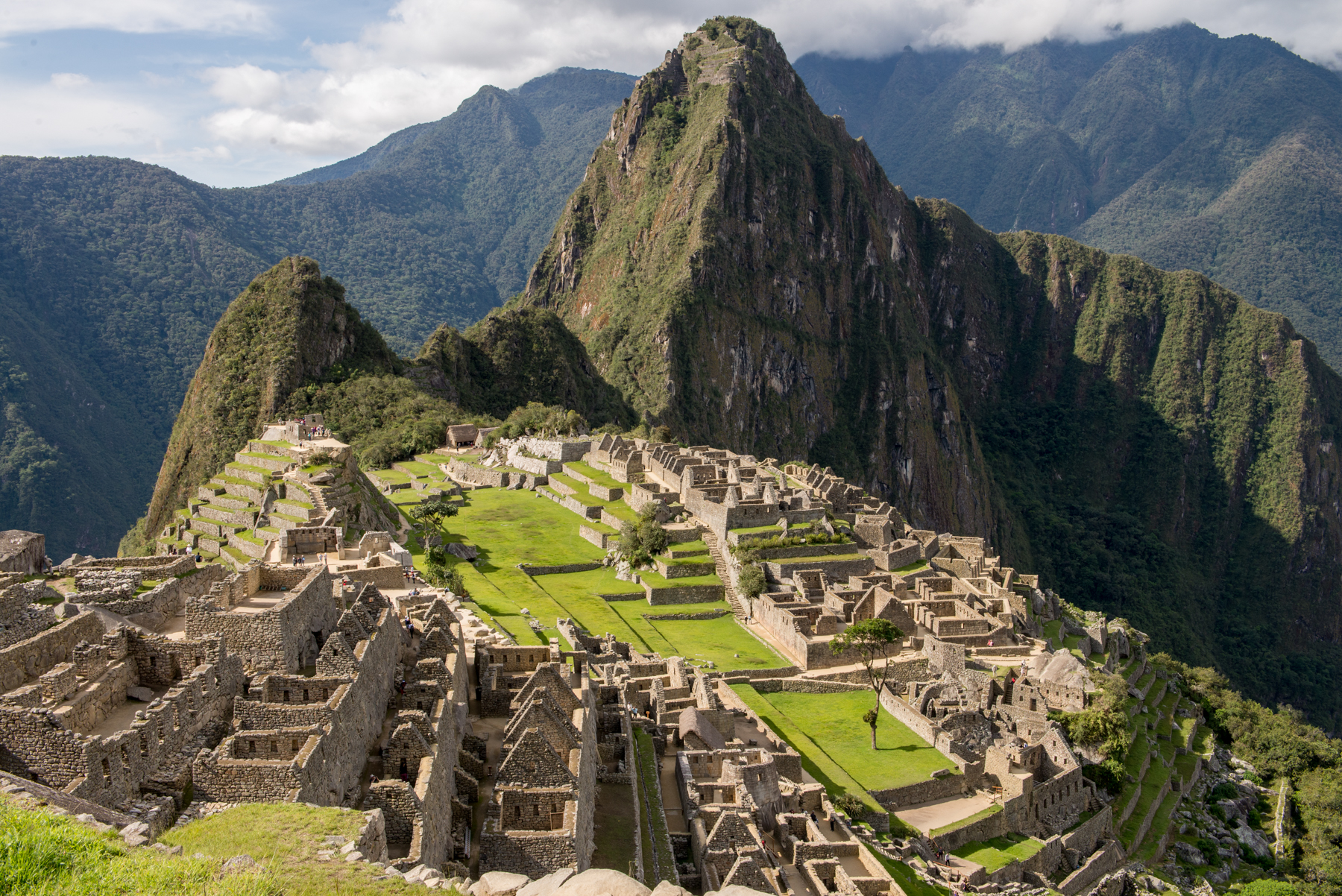 In the 2007 film The Bucket List, two terminally ill characters played by Jack Nicholson and Morgan Freeman meet in a cancer ward, which they escape to do a road trip to tick off their wish list of things to do, including seeing the Taj Mahal and skydiving, before they die. Since then the term “bucket list” – meaning a list of things to do, see and accomplish before you kick the proverbial bucket – has taken off, becoming firmly entrenched in popular culture, with travel being a big focus of many lists. The term “travel bucket list” yields nearly 50 million searches on Google: the Internet is awash with articles proclaiming “The ultimate travel bucket list: 1001 things to do before you die”, “100 places that should be on your bucket list” and even “The ultimate Harry Potter travel bucket list”. On Bucketlist.org you can get inspiration from other users’ three million things to do before you die, if you don’t have enough ideas to fill own list. There are multiple smartphone apps that help you create and manage your travel bucket list and share your bucket list experiences with your social media community once you’ve ticked them off.

If you read through some of the many thousands of travel bucket lists posted on blogs and websites, you’ll soon see that there’s a startling similarity in many of the lists’ points: from swimming with dolphins, seeing the Northern Lights and road tripping across the USA to witnessing the Great Migration in the Serengeti, the same things appear over and over.

The problem with bucket lists is that they reduce the vast wonders of the world to the easily packaged consumerist form of a shopping list – and unfortunately the other shoppers have the same items on their lists to purchase. Experiences become things to acquire – not unlike material goods. Ticking things off comes with a competitive edge. The benefits of travel – the learnings, cultural exchanges and personal growth – are glossed over in favour of the kind of things that look great in Facebook photos: jumping on Great Wall of China, getting a selfie with a penguin in Antarctica, riding a camel in front of the Great Pyramids.

When you make a bucket list, you presuppose what will be the most memorable part of a trip: the great sights. In fact the elevated expectations laden on these places and experiences often leads to disappointment when the pyramids aren’t as big as you expected, or the dolphins don’t seem as friendly as you thought they’d be. Instead, the many joys of travel are the spontaneous, unexpected ones – the kinds of things that aren’t included in brochures. From getting lost in a foreign city and stumbling on a wonderful local restaurant (the kind of place that wouldn’t have made it into the guidebook), making a new friend on a long bus trip who you stay in touch with for the rest of your life, discovering your own tenacity when your journey throws up an unexpected challenge – these are often the memories that we keep with us long after the trip is over. You also don’t have to go far for travel to be rewarding – according to research short, frequent trips boost our happiness much more than long, infrequent holidays.

The American historian Miriam Beard wrote that “Travel is more than the seeing of sights; it is a change that goes on, deep and permanent, in the ideas of living.” The transformative power of travel lies not in visiting the world’s most famous places, but in the way in which immersive experiences enhance, deepen and broaden the way in which you view the world and connect to other people. This kind of travel which cannot be checked off a list is the kind of travel that should make us leave home in the first place.