A green resolution for 2016 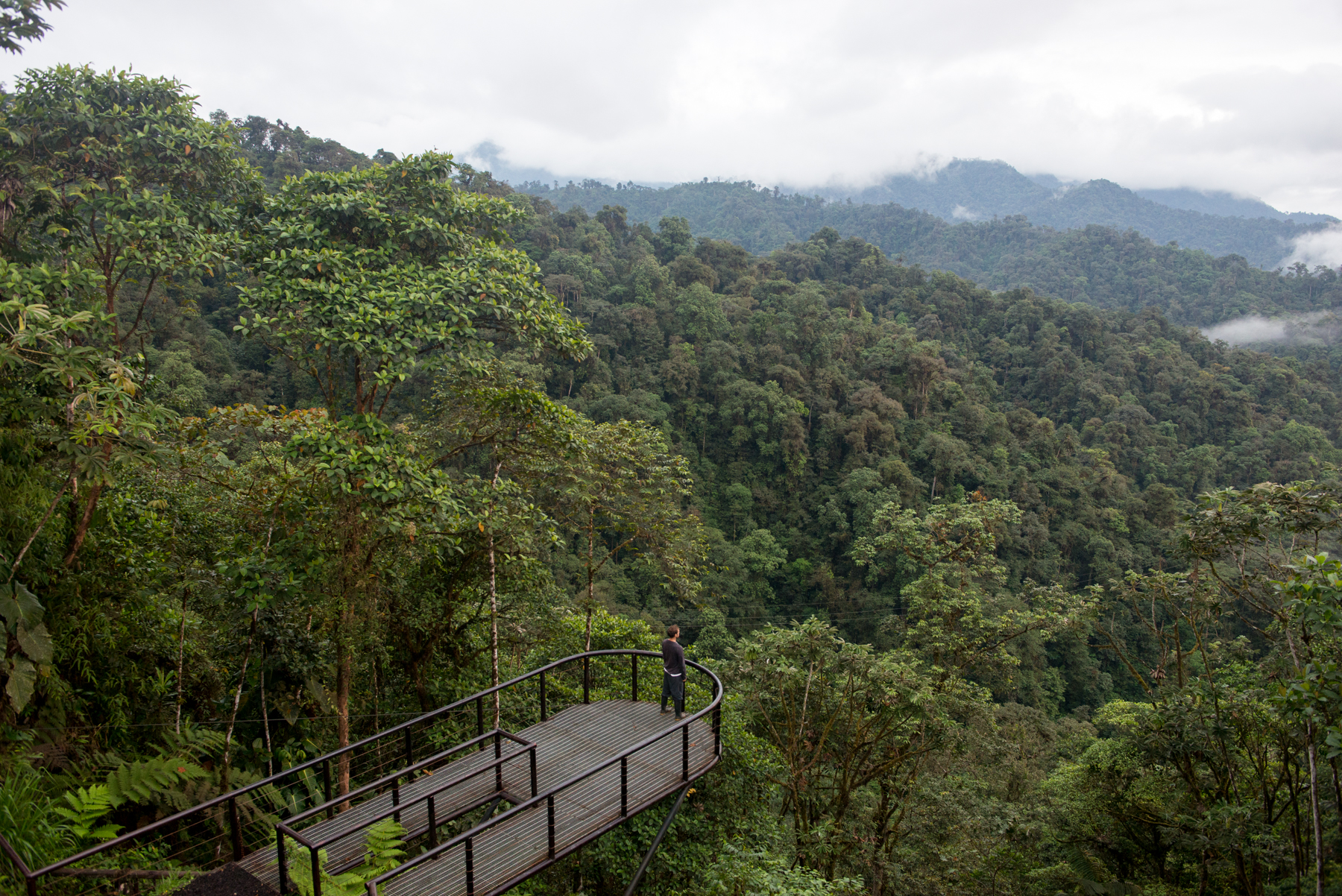 Lose weight, get fit, quit smoking, travel more: these are our most commonly made (and broken) resolutions at the beginning of each new year. What doesn’t make it onto the usual list but should be there is: spend more time in nature.

Currently more than half of the world’s population lives in urban areas and by 2050 that proportion is expected to increase to 70 per cent. While urbanisation has many benefits, studies show that city living takes its toll on us, as our brains are not optimally developed for living in concrete jungles. Urban living, with dozens of stressors such as traffic and noise, has been found to raise the risk of anxiety and mood disorders, while researchers in Germany found that people living in cities don’t handle stress as well as people who live in the countryside do. Living in an urban environment is also thought to cause cognitive load – the tiring of your brain from too much stimulation which is thought to weaken some functions such as attention capability.

This doesn’t mean we should all decamp to the country – what it does mean is that we need to bring nature back into our city lives. A lot of research has recently been done on the benefits of short exposure to nature, and the findings range from the alleviation of ADHD in children to improving memory. A study done at Stanford University found that volunteers who walked through on tree-lined paths through a leafy green park were more attentive and in a better mood afterwards than the control group of volunteers who walked for the same amount of time next to a traffic-choked highway. Researchers at the University of Michigan found that walking in nature for just a few minutes can reduce depressive symptoms, and studies have shown that children who attend schools with more trees and plants do better on cognitive tests than children at schools with no greenery.

The obvious solution for urbanites is to plan more weekends and holidays in natural environments. Spending time immersed in nature has been found to boost the immune system, lower blood pressure, reduce stress and increase energy levels. Luckily in South Africa we’re spoiled for choice when it comes to wilderness escapes, whether it’s wildlife spotting in Kruger or hiking in the Drakensberg. Going off the grid as much as possible is ideal: researchers at the University of Colorado Boulder did a study on campers sleeping out in the wilderness for a week and found that sleeping in a dark place away from the artifical lights of a city helped reset their circadian rhythms (which govern your biological processes like sleeping) and made them more alert.

While getting out of the city does wonders for your mind and body, you don’t have to go further than your garden to get a rejuvenating nature fix. Scientists at Westminster and Essex universities found that people who gardened for at least half an hour a week were in better physical health, had lower levels of tension and stress and higher levels of self esteem than people who spent no time gardening. Even short amounts of time spent looking at a natural scene – like some trees in a park – have been found to have a relaxing effect on the brain and to boost attention levels.

Whether you bring nature into your life by going on an epic wilderness trip, taking more long weekends in the bush or just starting a flowerbox on your balcony, getting more green in your life seems like one of the best resolutions to make for 2016.

This was originally published in Mango Juice magazine in January 2016